Hugo Donoso Silva is one of Chile's most famous wine families and has cultivated wine on his property of San Jose Apalta Valley for many years. It has been bulk wines of very high quality from the 60-year-old plants of Cabernet Sauvignon and Carmenère.

When the area was becoming famous in the late 1990s he gave his sons Hugo, José Manuel and Rodrigo the task of starting production of bottled wine in their own name from the family vineyards of Apalta Valley. The new company was named Apaltagua to exploit the positive value of the valley's name and at the same time connect to the Chilean origin.

A production plant with a total capacity of 2.5 million liters was built in a short time before the first harvest in 2000. The premier vintage of wines in the three different quality levels was warmly welcomed, later vintages have also received good ratings.

In 2007 the family Donoso sold their life's work to a U.S. entrepreneur Edward Tutunjian. The current oenologist it's Cristobal Abarzúa and external consultant with responsibility the premium wine Grial is star enologist Alvaro Espinoza. 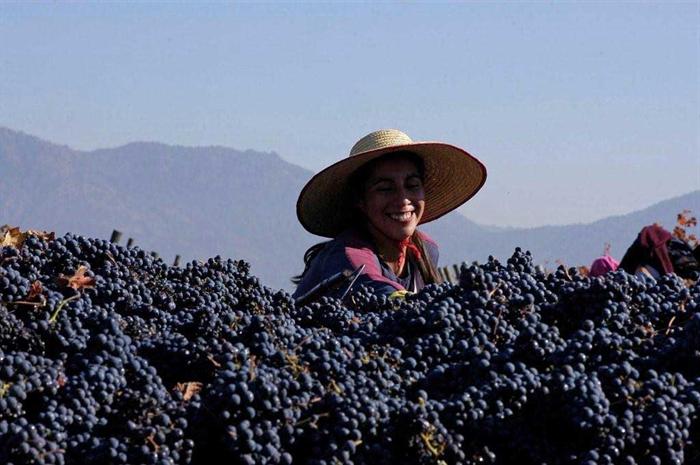 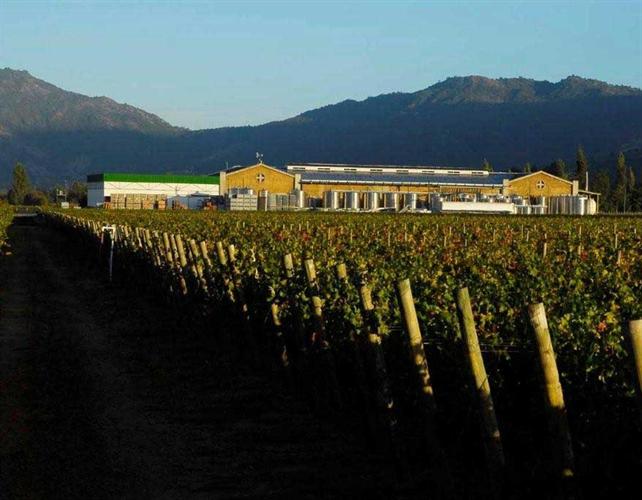 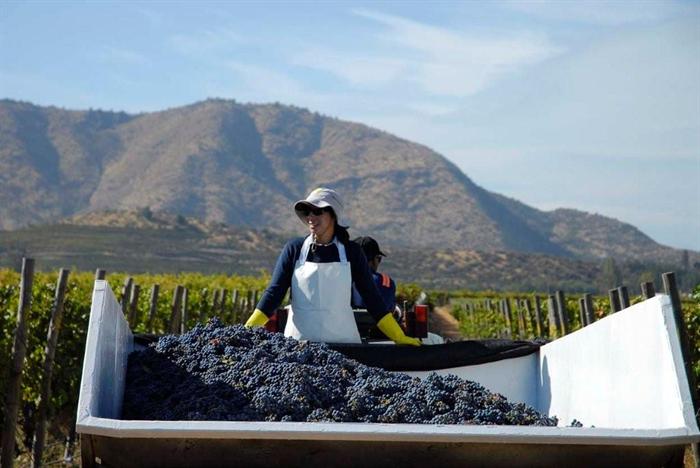 We use cookies on our website to give you the most relevant experience by remembering your preferences and repeat visits. By clicking “Accept”, you consent to the use of the cookies.
SettingsAccept
Manage consent

Cookies are a file that is sent from our server and stored in your browser. We use cookies to improve the user experience and to collect anonymous visitor statistics. You can control the use of cookies via settings in your browser, but keep in mind that some services may not work as expected if you block or delete cookies.
Necessary Cookies Always Enabled